QnACPU features a superior performance and large capacity to support any type of systems:

Current production requirements are calling for an increase in productivity and carrying out production processes even faster due to an increase in production information such as production results and traceability.
The MELSEC-Q Series programmable controller “Universal model QnU” is a leader for these market needs. High-speed basic instruction processing on a micro scale dramatically increases your system and machine performance.
Inheriting the high robust and ease of use design of the Q Series, the MELSEC QnU programmable controller will open up new possibilities in automation solutions 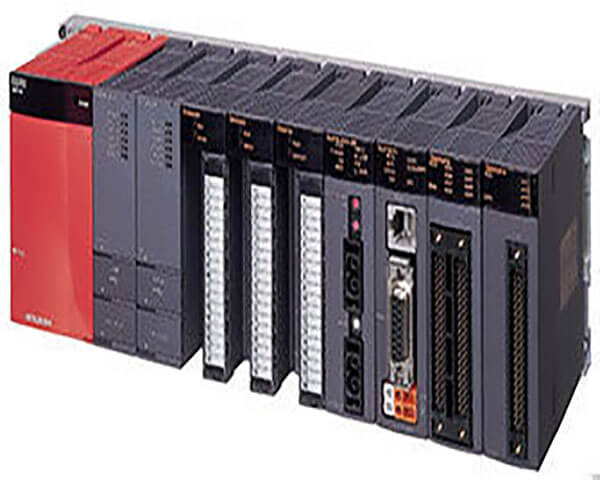 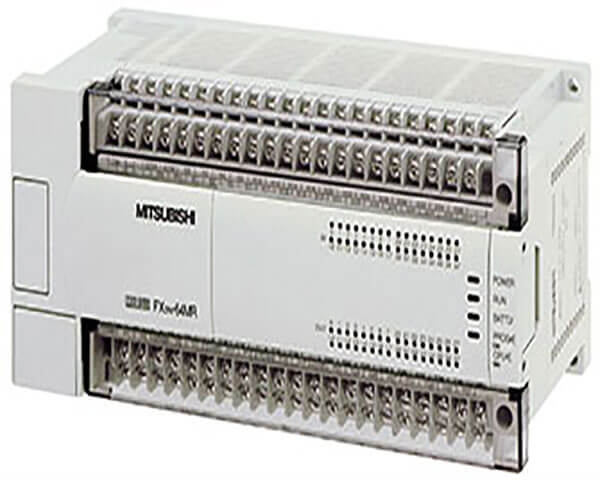 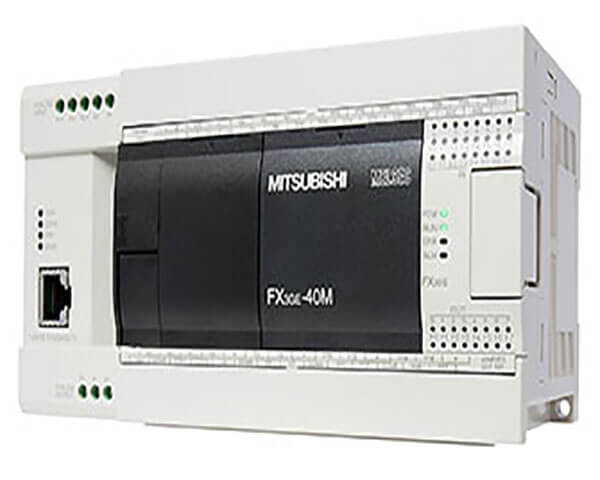 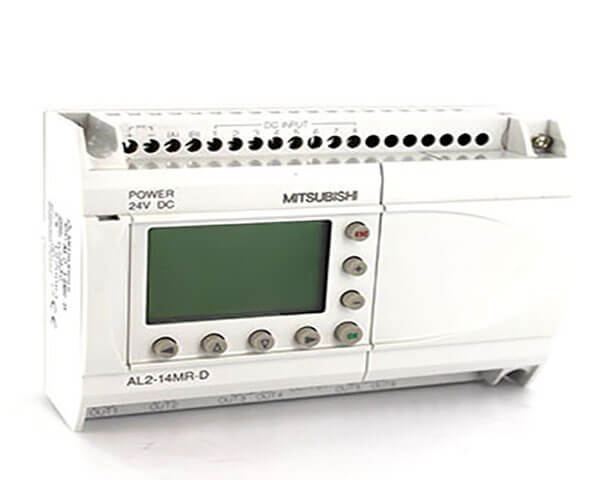 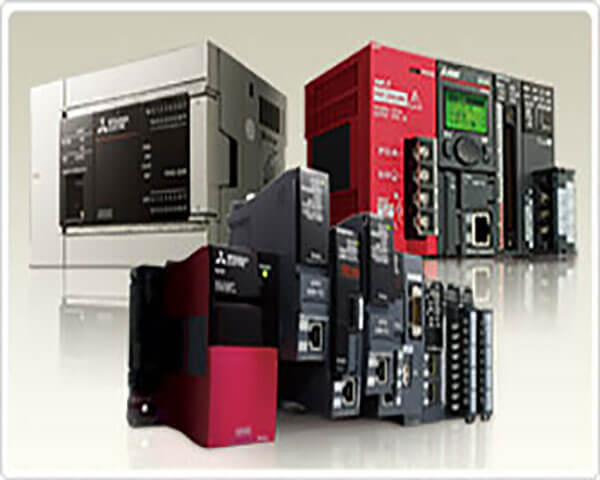